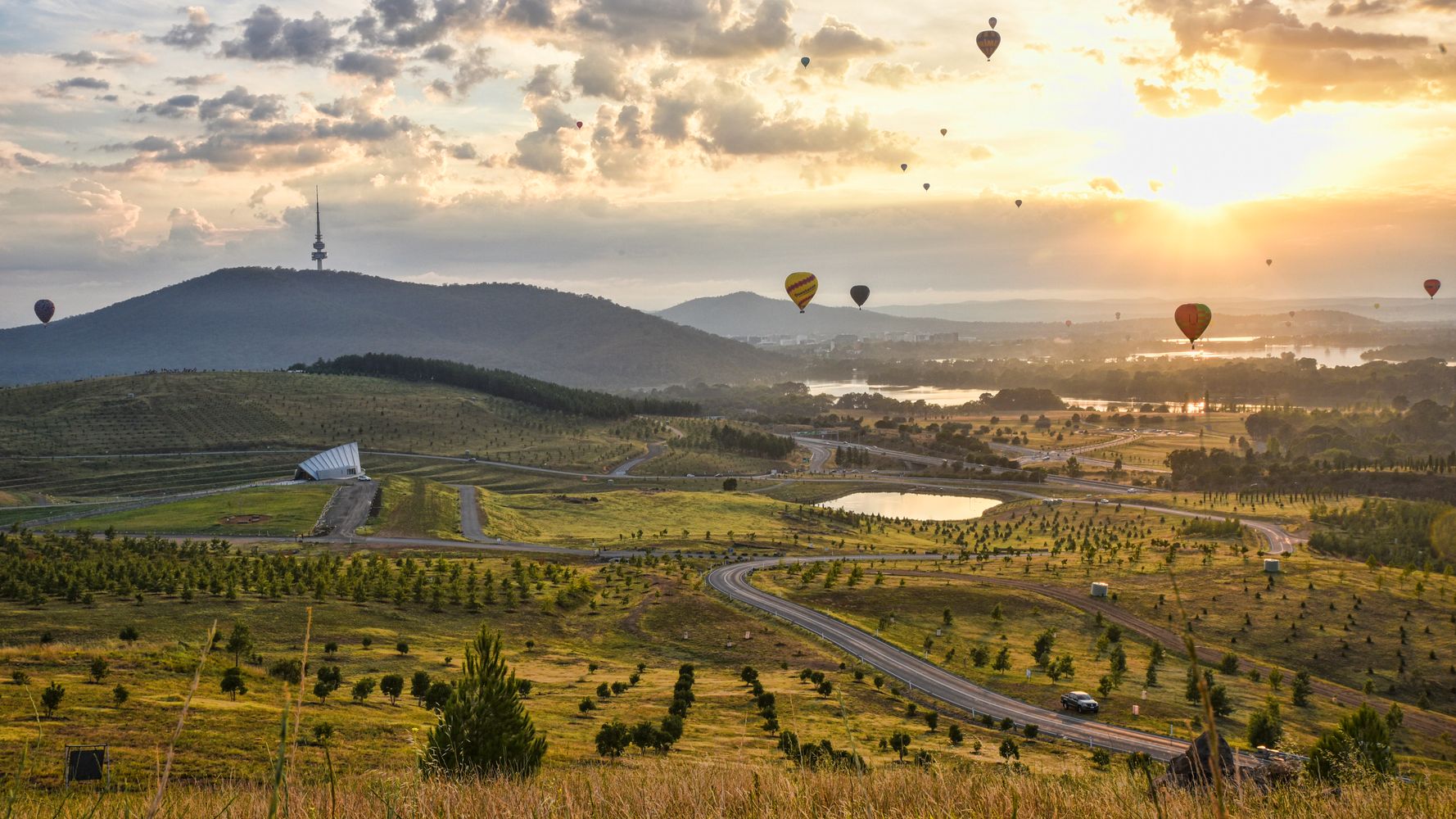 North Sea green energy could overtake oil and gas by 2030

An academic study by the Robert Gordon University, based in the oil industry capital of Aberdeen in Scotland, has found that by 2030 most of the UK’s offshore energy jobs will be in the low carbon energy industry.

The research found that the number of green jobs off the UK’s coastlines is likely to climb from 20% of the country’s offshore energy sector to 65% by the end of the decade in a “significant change for the offshore energy industry”.

Almost half of the UK’s offshore energy industry jobs will be supported by the offshore wind sector, which is the largest in the world and could support up to 90,000 roles by 2030 under a new deal with the government to support a quadrupling of wind power capacity.

But Prof Paul de Leeuw, a director at Robert Gordon University and the lead author of the report, said the swing towards green energy jobs represents a “material prize” for the UK because those currently employed in the oil and gas sector will be able to transfer their skills into cleaner sectors.

Canberra tops the list of world’s most sustainable cities

The Australian capital was ranked on criteria including use of renewable energy, pollution levels, percentage of green spaces, traffic levels, affordability of property and CO2 emissions to take the top spot in the study conducted by UK price comparison site Uswitch.

Australia’s largest inland city relies heavily on solar power and wind farms and produces 48 per cent of its energy from sustainable sources.

The Spanish capital city of Madrid was ranked second, scoring highly for energy and transport, while the Queensland capital of Brisbane came in third place.

The government has promised to “halt the decline of nature” as part of a new drive to improve the environment.

More trees are to be planted, the sale of peat will be banned and new targets will be set to return species such as wildcats and beavers to the countryside.

The measures include a legally binding 2030 target to address wildlife loss.

In a speech from Delamere Forest in Cheshire, he said: “We hope that this will be the net-zero equivalent for nature, spurring action of the scale required to address the biodiversity crisis.”

Wildlife groups have welcomed the proposals as “an important milestone”.

Richard Benwell, CEO of Wildlife and Countryside Link, a coalition of 57 nature groups, said: “If the legal detail is right, and the targets are comprehensive and science-based, then this could inspire the investment and action needed to protect and restore wildlife, after a century of decline.”

The government also plans to treble tree planting rates in England to 7,000 hectares of new woodland a year by 2024.

There will also be funding to provide incentives for landowners and farmers to plant and manage trees, and at least three community forests will be created.