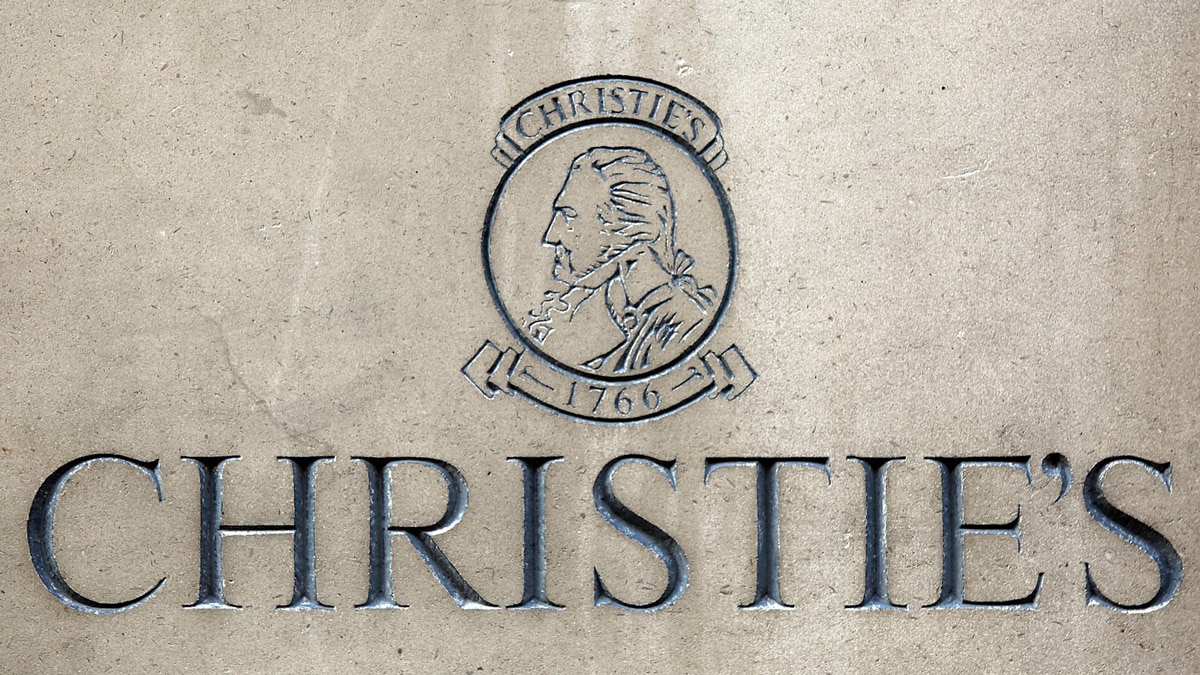 IBM 2nm Chip is a Breakthrough for Tech Sector

IBM says it has made a significant breakthrough in computer processors by creating a 2nm chip in its test lab.

It claims the tech could “quadruple” mobile phone battery life, and phones might only need to be charged every four days.

IBM says its 2nm process can cram 50 billion transistors into “a chip the size of a fingernail” – up from 30 billion when it announced its 5nm breakthrough in 2017.

The end result should be another performance bump for computers in the coming years.

More than 2,000 farmers have responded to Defra’s call for applicants for the pilot of the Sustainable Farming Incentive, due to start in October 2021.

The Sustainable Farming Incentive is the next step in the UK Government’s landmark plans to reward farmers and land managers for sustainable farming practices that enhance the environment. It is one of three new schemes that will help to deliver on the 25 Year Environment Plan and carbon net zero targets.

“We want farmers to manage their businesses in a way that achieves profitable food production and the recovery of nature.

In the first phase of the pilot, participants will be able to select from an initial set of eight standards to build their own agreements. The standards will promote cleaner air and water, and guard against environmental risks such as climate change and flooding. Within each standard there are three levels for participants to choose from – Introductory, Intermediate and Advanced. Each level is more challenging, and more rewarding, than the previous level and delivers greater environmental benefits.

Click here to learn about Optimising your Remote Working Strategy.

Conscious of its environmental impact, the art world is increasingly pondering how artistic creation can be reconciled with eco-responsibility.

Christie’s is playing its part in the process by organising the first sustainable art auction, May 28. The initiative is launched in partnership with the nonprofit ChangeNOW Communities.

The artworks are estimated to fetch between €3,000 and €20,000 (approx. US$ 3,500 and US$ 24,000). Proceeds from the sale will be shared between the artists, their galleries and the ChangeNOW Communities nonprofit, to promote and encourage low-carbon artistic creation. Change NOW co-founder and CEO Santiago Lefebvre explains that this Christie’s sale marks the birth of the ChangeNOW Communities association, which will launch the ChangeNOW Prize for Sustainable Creation, supporting artists working in the field and organising events dedicated to low-carbon creation.

As well as spotlighting sustainable art in this new auction, Christie’s recently pledged to become a “net zero” business by 2030 — a first for a major auction house. The company, owned by the French billionaire businessman François Pinault, plans to cut its carbon emissions by 50% and provide all clients with packaging and printed material that is 100% recyclable.