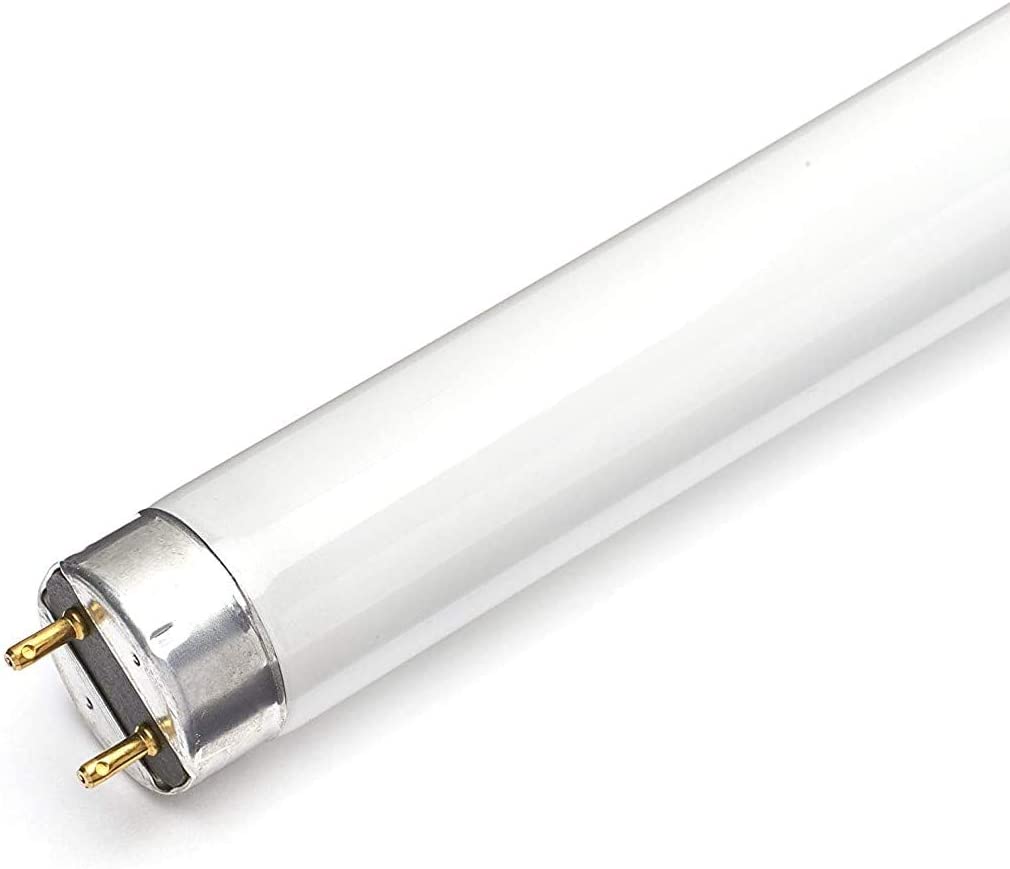 The proportion of private investors investing in sustainably has increased in the previous 12 months although greenwashing remains a large concern for investors, according to new research revealed by Liontrust.

The research shows 73% of discretionary fund managers (DFMs) and advisers said the proportion of clients investing sustainably had increased in the previous 12 months – up 59% from November 2019.

The figures from Research in Finance showed that 78% expect an increase in their clients investing sustainably in the next 12 months (90% of DFMs and 73% of advisers) against 67% for DFMs and advisers in November 2019, demonstrating how fast demand in the sustainable investment sector was expected to grow.

Responses from consumers and private investors showed the same pattern, with 75% saying sustainability is important in their everyday life. But of these, only 41% said they were investing sustainably.

Greenwashing is an increasing worry with 64% of respondents saying they were concerned, compared to 35% in November 2019. Only 9% of DFMs and advisers were highly confident of identifying greenwashing, 55% are moderately confident, 19% slightly confident and 17% not confident.

For Liontrust, this demonstrates “the increasing importance” of being able to recognise greenwashing in practice, for both investors and advisers.

Facebook has released a second annual sustainability report, describing progress on reducing its operational carbon emissions, slashing its water waste and improving the energy efficiency of its data centres and office buildings.

The report confirms the tech giant slashed its operational greenhouse gas emissions by 94 per cent on 2017 levels in 2020, far exceeding its goal of achieving a 75 per cent reduction.

The report also highlights how investments in a number of ‘high-quality’ carbon removal projects enabled Facebook to achieve ‘net zero emissions’ status in 2020. Forestry schemes in East Africa and the Mississippi River Basin were among a portfolio of projects that helped to remove 145,000 metric tons of carbon dioxide from the atmosphere, the company said.

In addition, the report reveals Facebook’s plans to invest in “emerging” carbon removal technologies, like direct air capture systems, in the future, arguing that nature-based solutions were a “bridging mechanism” as it worked to deliver on its longer-term decarbonisation goals.

The report is published two months after Facebook announced it had surpassed its 2020 decarbonisation goal, having achieved net-zero operational emissions and transitioned its global operations onto clean energy supplies.

The report highlights that Facebook’s wind and solar project portfolio topped 5.9GW in 2020 with the firm increasing its operating portfolio to more than 2.8GW.

On water, it calculates that Facebook restored more than 1.5 times its total water consumption to the watersheds where it operates in 2020, returning nearly 5.8 million cubic metres of water to high water stress regions. The firm expects to continue to restore approximately six million cubic metres of water each year through 10 water projects in four high-risk regions, it stated.

In a blog post, Facebook’s director of sustainability Edward Palmieri emphasised that having met its own clean power supply goal the firm would continue to invest in clean energy projects as it works towards its aim of achieving a net-zero supply chain by 2030.

“Sustainability is at the core of how we operate, and as our operations continue to grow, we will continue to look for ways to reduce greenhouse gas emissions and new renewable energy projects that support our operations going forward,” he said. “We will continue to build transparency into our strategy and reporting to hold ourselves accountable to our commitment to achieve net zero greenhouse gas emissions across our value chain in 2030.”

Legislation being brought forward this month will also include the removal of fluorescent lights from shelves from September 2023.

Currently, around 2 thirds of bulbs sold in Britain are LED lights, making a considerable impact in improving the energy efficiency of the country’s buildings. They last 5 times longer than traditional halogen lightbulbs and produce the same amount of light – but use up to 80% less power.

The UK began phasing out the sale of higher-energy halogen lightbulbs in 2018. The new legislation would mean retailers will no longer be able to sell the majority of halogen bulbs for general household use in the UK from 1 September.

To help people make the switch, ministers are also announcing that all light bulbs will start to feature new energy efficiency advice via ‘rescaled’ energy labels on their boxes. The labels will simplify the way energy efficiency is displayed on a new scale from A-G, doing away with the A+, A++ or A+++ ratings. The new labels will raise the bar for each class, meaning very few bulbs will now be classified as A, helping consumers choose the most environmentally friendly bulbs.

This measure is expected to mean that LED light bulbs will account for 85% of all bulbs sold by 2030.

In addition, the government also plans to start phasing out the sale of high-energy fluorescent lightbulbs, with a view to bringing an end to their sale from September 2023.

Taken together, these new rules will mark a significant shift to more energy-efficient and longer-lasting LEDs and will stop 1.26 million tonnes of carbon from being emitted every year – the equivalent of removing over half a million cars from the UK’s roads.