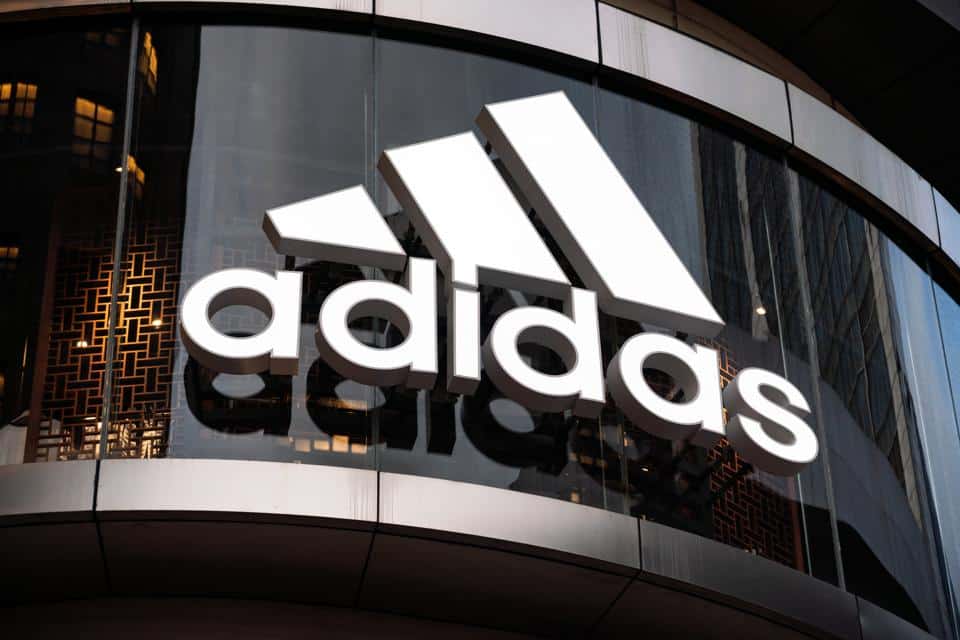 This year’s G-7 summit will be held in the county of Cornwall, a part of southwest England known for its stunning coastline, historic fishing communities and natural beauty.

As well as being a popular destination for tourists — the county’s beaches are thronged with holidaymakers during the summer — Cornwall is also becoming something of a hub for companies working on projects focused on renewables and innovation.

According to energy firm ScottishPower, which is a subsidiary of Spain’s Iberdrola, 10,000 panels will be installed at the site. The 10 megawatt solar farm will supplement a 20 MW wind farm that’s already in operation and a 1 MW battery storage system.

ScottishPower said the energy park at Carland Cross — which is a short drive from Carbis Bay, a small coastal resort set to be the epicenter of the G-7 talks — would be able to generate enough energy “to power the equivalent of 15,000 homes.”

As well as wind and solar projects, Cornwall is also home to a fledgling geothermal energy sector. A company called Geothermal Engineering Limited is working on a number of projects, including a geothermal swimming pool in the town of Penzance.

The business is also developing the United Downs Deep Geothermal Power Project near the town of Redruth.

Focused on the creation of a geothermal power plant, the United Downs project has been years in the making and is centered around two wells which are 5,275 and 2,393 meters (17,306 and 7,851 feet respectively) deep.

On Monday, a firm called Cornish Lithium announced it had successfully built a geothermal water test site at United Downs. The company’s aim is to trial direct lithium extraction technologies on shallow and deep geothermal waters.

In a statement issued alongside the announcement Cornish Lithium’s CEO, Jeremy Wrathall, said his company’s test site at United Downs provided it with “an opportunity to demonstrate what modern, low-carbon mineral extraction looks like.” The results, he added, would “inform the development” of a larger pilot plant.

As sales of electric cars increase and the planet’s hunger for tech grows, materials such as lithium will be important in the years ahead, a point Cornish Lithium makes on its website.

“As vital components of batteries used for electric vehicles and energy storage,” it says, “the potential opportunity to extract metals such as lithium, tin and cobalt in Cornwall could represent a significant strategic advantage for the United Kingdom.”

Click here to read about why too much CO2 in our atmosphere is detrimental to planet Earth.

English Premiership Rugby club Gloucester has committed to a sustainable culture by appointing a new Director of Sustainability at the Kingsholm rugby ground.

Having joined the Club last summer in the interim position of Finance and Operations Director, Richard is delighted to be able to continue in this new role which will see him focus on actions to improve the Cherry and Whites’ environmental performance.

Sustainability is important to everyone at Gloucester Rugby and becoming one of the first from the rugby world to be making it a priority, the Club has also become a member of BASIS, the British Association for Sustainable Sport.

BASIS work with organisations at all levels of sport in the UK to help their members introduce and share sustainability best practice. They will help the Club set targets and implement processes to improve our environmental performance as a Club but also in the community.

Lance Bradley, Gloucester Rugby’s Chief Executive Officer said “I’m delighted that Richard is remaining with the Club, especially in such an important role. As we emerge from the challenges of lockdown we’re placing ever more focus on our impact on the environment around us, and Richard will play a leading role in driving this forward.”

“As an elite sports club we have a responsibility to the community to lead the way in terms of sustainability and really make a difference.”

German sportswear firm Adidas (ADSGn.DE), which is seeking to increase the proportion of sustainable materials it uses in its products, is investing in Finland’s Spinnova, a company that makes textile fibre out of wood or agricultural waste.

Adidas has agreed to subscribe for 3 million euros ($3.65 million) worth of shares in the company’s planned initial public offering, bringing the total investment it has secured to 58 million euros, Spinnova said in a statement.

“We are an ideal match with the ambitious and pioneering Adidas sustainability strategy,” Spinnova CEO and co-founder Janne Poranen said.

Spinnova is building its first commercial factory in Finland with strategic partner and wood raw material supplier Suzano, and is also building a pilot facility for fibre production out of leather waste.

It said Adidas wanted to secure access to “significant volumes” of its patented fibre in future.

Adidas has pledged to shift to using only recycled polyester from 2024 and is also involved in research cooperation with another Finnish start-up, Infinite Fiber, to develop a process that can transform used clothes into a cotton-like material.