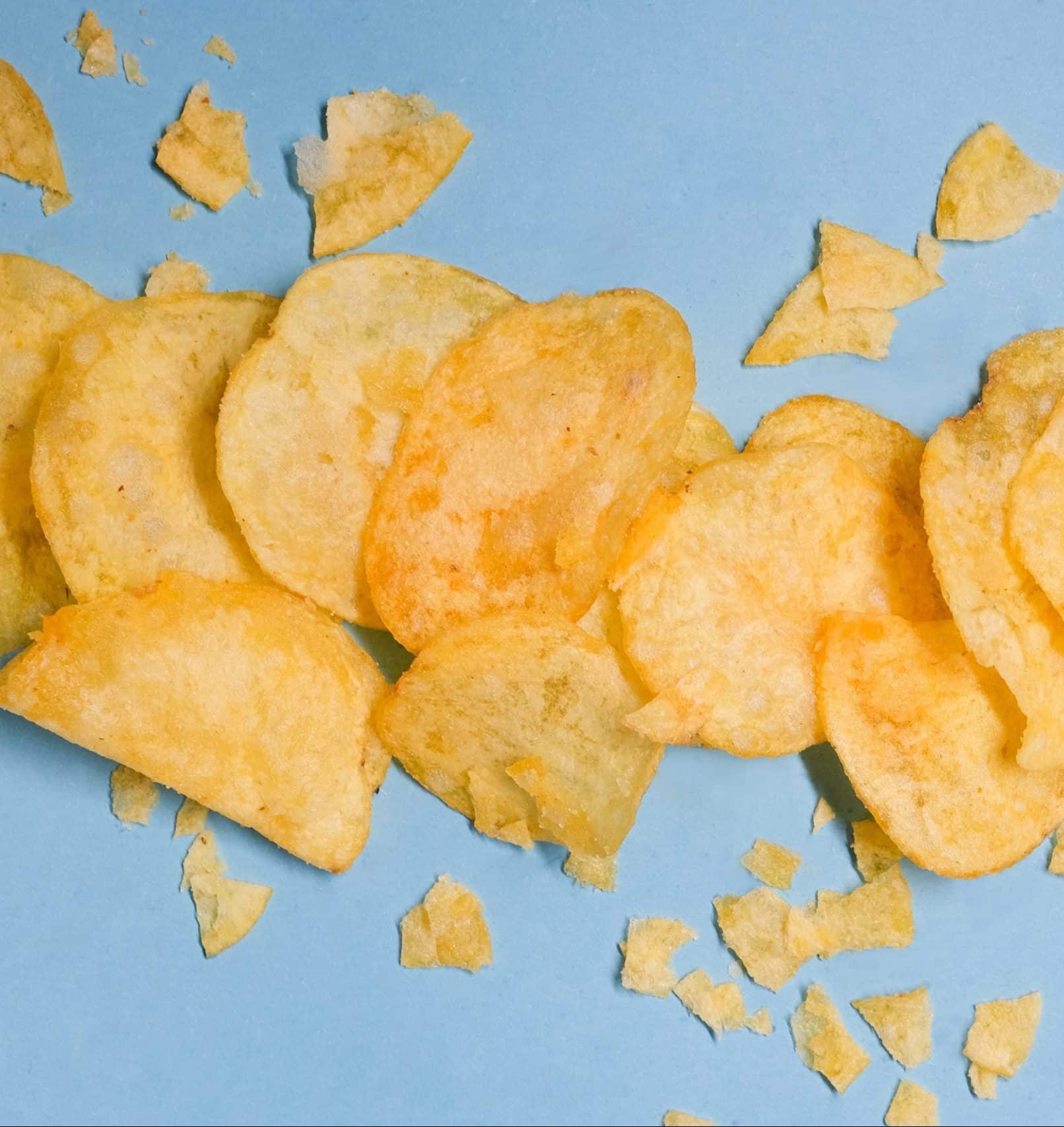 Lumenstream is committed to helping the world say yes to a sustainable future. That’s why, biweekly, we like to share the positive steps other businesses and countries are taking to have less of a footprint on the planet.

We think that’s news worth spreading.

Luckily, a lot of people are fighting the good fight.

Here are our handpicked stories from the last couple of weeks.

Walkers are making a concerted effort to make their packaging more sustainable. In a multi-layered approach they will be able to cut 250 tonnes of virgin plastic from its supply chain plus 465 tonnes of carbon emissions annually.

Overall, Pepsi-Co, who own Walkers, want to completely banish the use of virgin fossil-based plastic from all of its crisp and snack bags by 2030. They envisage “a world where packaging never becomes waste” said Simon Devaney, the sustainable packaging director at PepsiCo UK & Ireland.

So far, PepsiCo have specified two innovations they will be deploying to hit their sustainability targets.

PepsiCo have also announced a trial of using recycled plastic in their crisp packets. We’ll watch out for that one as they produce more than 7,000 non-recyclable crisp packets a minute.

As far as impact goes on sustainable packaging, Frugalpac’s bottles and cups are at the height of innovation. The Frugal Bottle has a carbon footprint up to 6 times lower than a glass bottle. It’s made with a recyclable paperboard outer and a food grade pouch for the liquid. Used already in wine, spirits, and olive oil, the Frugal Bottle is a hit.

The Minister for International Trade, James Duddridge, recently visitied Frugalpac’s factory in Ipswich and has praised the company for being the world’s first and only commercially available paper bottle. Frugalpac are already shipping their sustainable packaging to 17 countries around the world. And with more than 30 drinks brands using their bottle, you may start seeing their bottles in more places. Sainsbury’s are stocking Greener Greenall’s Paper Bottle. Another British gin producer, Silent Pool, is also selling its Green Man Gin in the carbon-reducing bottle.

Many people only worry about plastic when it comes to packaging, and understandably so. However, even though glass is recyclable, its manufacturing process produces 86 million tonnes of Carbon Dioxide a year worldwide. Quite the figure. There is cause to think that glass production could be carbon free according to this article in Nature but legislation and processes need to be put in place. The great thing about Frugalpac’s sustainable packaging is how light it is compared to glass, meaning carbon emissions on transport would be reduced. When shipping in bulk, that would make a huge difference.

If you missed last week’s Sustainability Snapshot, you can read it now to find out about what Hawkes Cidery, Easyjet, and Munich Re have been doing to be more sustainable.