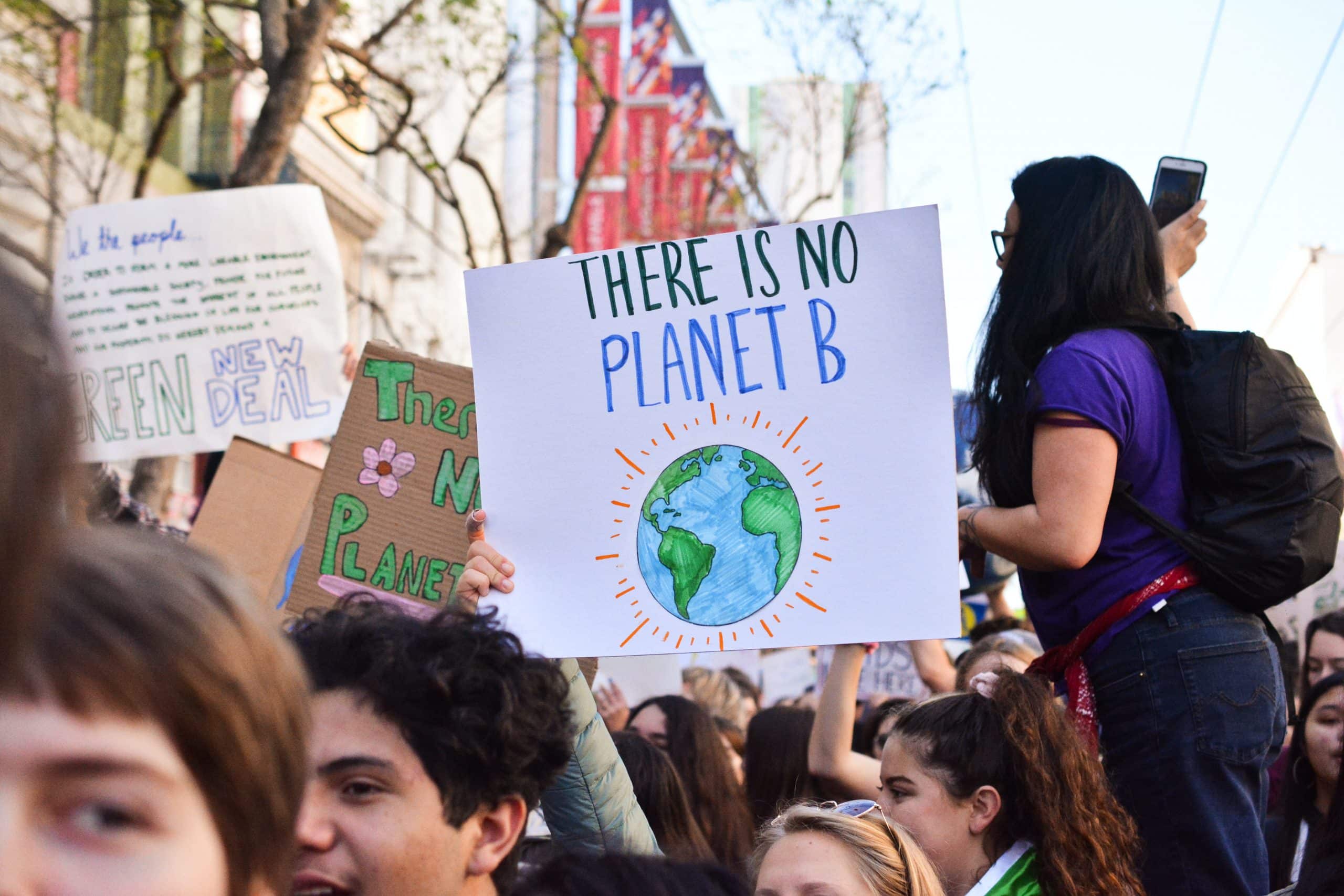 Despite fears of a global recession, there has been significant growth in the number of people making food and drink purchasing decisions based on sustainability, increasing 25% in the last two years, according to a new report.

While price and quality are still the most significant considerations when grocery shopping, this has declined in the last two years, by 17% for high quality and 10% for low prices.

Consumers are beginning to see the value in paying more for products that are better for the planet, with two-thirds (66%) saying they would be willing to pay more for sustainable goods in at least one category of groceries. The key drivers for sustainable shopping are ‘concern for the environment’ (52%) and ‘It’s the right thing to do’ (46%).

The new report, commissioned by organic and vegetarian food company Ecotone UK – the owner of Clipper Teas, Whole Earth and Kallo – also reveals that 40% now consider themselves as sustainable shoppers. However, this number is predominantly made up of those aged 18-44.

International Energy Agency says a bigger slice of Covid-19 recovery funding must go to fighting climate change, or we will miss Earth-saving targets.

The International Energy Agency (IEA) said that only two per cent of $16tn (about £11.7tn) in recovery spending is earmarked for clean energy investments – a finding it said was “very worrying”.

“Since the Covid-19 crisis erupted, many governments may have talked about the importance of building back better for a cleaner future, but many of them are yet to put their money where their mouth is,” said Fatih Birol, the IEA’s executive director.

Scientists warn annual greenhouse gas emissions must be halved by the end of the decade to keep global climate goals within reach and avert dangerous unstoppable climate change.

But there is little sign countries are making the kind of radical investments in clean energy needed to deliver on those promises. Under current spending plans, the IEA predicts global carbon dioxide (CO2) emissions will climb to record levels in 2023 and continue rising in the following years.

“Despite increased climate ambitions, the amount of economic recovery funds being spent on clean energy is just a small sliver of the total,” Mr Birol said.

Unless things change, the target of global net-zero emissions by 2050 will become nigh-on unreachable. Moreover, scientists say that missing this deadline would condemn many low-lying island nations, such as the Maldives, to rising sea levels.

It also raises the risk that the Earth’s system would pass a “tipping point”, triggering runaway climate change that will likely prove impossible to stop.

Foundation Earth has put the scheme together, a new non-profit organisation backed by the government, global food giant Nestlé and British brands including Marks & Spencer, Sainsbury’s, the Co-op and Costa Coffee.

A pilot run in the autumn will see a range of food and drink carrying front-of-packaging “eco scores” for the first time, ranking the environmental impact of each item and allowing customers to easily assess whether they are buying goods that have a low-carbon footprint from suppliers focused on sustainability.

The labels will shake up the supply chains of the food and drinks industry and encourage producers to be more innovative in helping reduce their environmental impact. Products are ranked in tiers marked A to G and colour-coded, green reserved for the most environmentally friendly items and red for the least, based on a system developed by the environmental consultancy Mondra.

Food production is a significant contributor to carbon emissions and biodiversity loss. The UN’s Intergovernmental Panel on Climate Change says the industry is responsible for up to 37% of greenhouse gases. Without intervention, this is likely to increase by 30% by 2050 due to population growth.

Andy Zynga, chief executive of EIT, said: “Foundation Earth is the culmination of years of work from our EIT Food consortium and the likes of Oxford University. It will bring a credible and clear front-of-pack labelling system on food products right across the continent.”