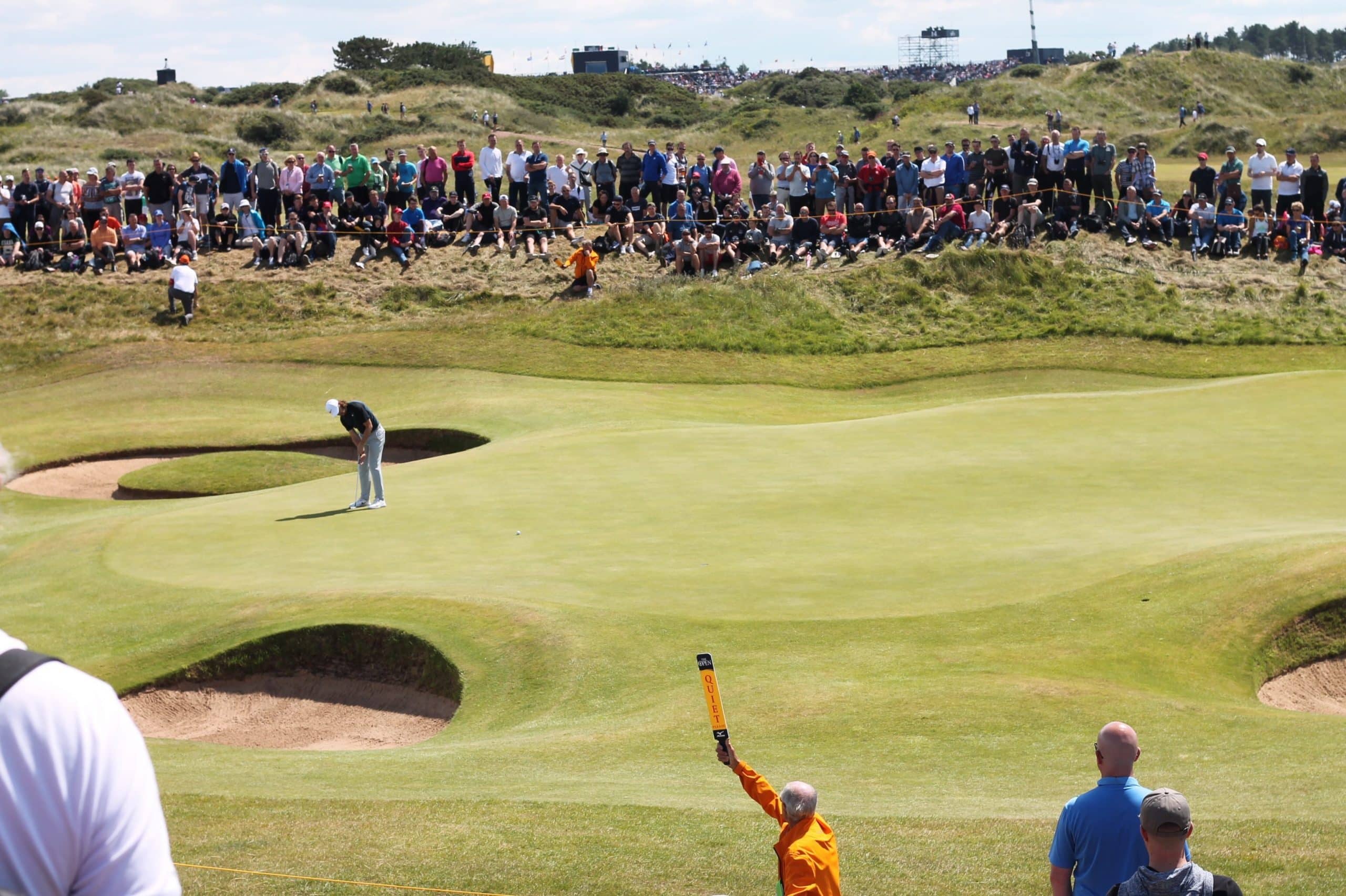 As part of its Circular Economy Action Plan, the EU is cracking down on single-use plastics – particularly those which are not recyclable. The Plastics Strategy which forms part of the Action Plan requires all plastic packaging placed on the market in member states the be recyclable by 2030. It sets interim ambitions of recycling 50% of plastic packaging by 2025.

In preparation for these requirements, Tetra Pak has launched a €100m investment package, to be spent over a three-year period at its factory in Châteaubriant, France. The investment will help the plant switch to producing only cartons with tethered caps, which improve recyclability and eliminate litter as they are designed to stay attached to the package. By early 2024, Tetra Pak is expecting to have 50% of the production lines at the facility replaced with those capable of producing tethered caps.

“We are particularly proud of this investment project, which demonstrates how we consistently strive to provide customers with sustainable innovations and meet the rapidly changing demands of regulators and society,” Tetra Pak Europe and Central Asia’s president Charles Brand said. “High-performance food packaging plays a critical role in feeding the world, but it must do so sustainably, so that food availability does not come at the cost of the planet.” 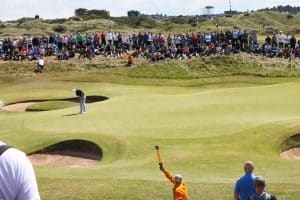 Led by The R&A and delivered in partnership with Mercedes-Benz, Aggreko and Connected Kerb, innovative technologies for renewable energy generation, battery storage, zero-emission mobility and electric vehicle charging will be demonstrated to fans as they walk on the main footpath through the Sustainability Zone before entering the venue.

Installed over a 100-metre walkway, the zone will include a renewable hybrid power solution delivered by Aggreko and showcases a pioneering new approach for mobile and modular energy services at temporary events.

Phil Anderton, chief development officer at The R&A, said: “As a major events organiser, we are committed to minimising the environmental impact of staging The Open and with our partners, continually looking at new ways to invest in cleaner energy and transport solutions for staging the Championship.

“We are aware of the challenges presented by climate change and so feel a real responsibility to play our part in reducing emissions while transitioning to low-carbon technologies such as those being used at Royal St George’s this year.”

Canada to ban petrol and diesel cars, vans and trucks from 2035

With the UK supporting its 2050 net-zero target with a 2030 ban on the sale of new petrol and diesel cars, other geographies with net-zero laws are facing pressure to develop similar supporting mandates. The EU, for example, is understood to be considering 2030 and 2035 deadlines.

This week saw Canada, which first announced plans to legislate for net-zero by 2050 last November, pledging to ban new trucks and cars with internal combustion engines (ICE) from 2035. As lawmakers work to enshrine this in legislation, interim targets for 2025 and 2030 will be developed. The move comes after Quebec, Canada’s largest province, announced plans for a 2035 ban on ICE vehicles.

“We are committed to aligning Canada’s zero-emission vehicles sales targets with those of the most ambitious North American jurisdictions,” Canadian Environment Minister Jonathan Wilkinson said. “We will work with the US to harmonize fuel efficiency regulations and we’re investing in consumer rebates, charging stations, business tax breaks and industry transition costs.”