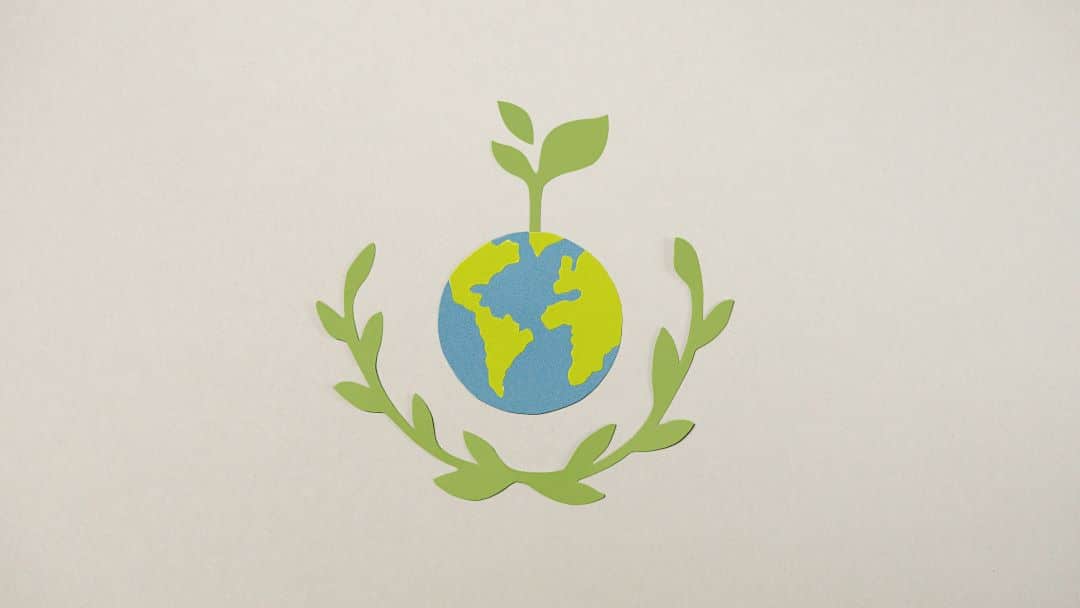 Lumenstream is committed to helping the world say yes to a sustainable future. That’s why, biweekly, we like to share the positive steps other businesses and countries are taking to have less of a footprint on the planet.

We think that’s news worth spreading.

Luckily, a lot of people are fighting the good fight so there’s never a lack of stories to cover.

This week we’re listing 3 sustainable actions taken by countries in 2022. Let’s hope we see the benefits in 2023 and beyond.

In October, the Scottish government reported an increase in 36% of renewable energy generation in the months April, May and June. In the first 6 months of 2022, there was also an overall increase of 29%. Scotland further plan to increase its onshore wind projects by more than half (16GW).

France get the go ahead for short-haul domestic flights ban

France received approval in December from the European Commission that it can ban short-haul domestic flights where there is a high-speed train alternative that takes less than 2.5 hours. France’s Transport Minister, Clement Beaune, said in a statement, “This is a major step forward and I am proud that France is a pioneer in this area.”

The Union of French Airports and the Airports Council International Europe initially opposed the plan as obviously it involves abolishing flights. With the Commission’s approval comes a time limit. France has 3 years to prove the concept, and if successful, they will roll out the ban further.

Although currently only 3 routes fall into this category- Paris Orly to Nantes, Lyon, and Bordeaux- it is a good first step in the right direction.

Brazil’s President lines up protection of the Amazon

Demonstrating his commitment to safeguarding the Amazon, he has appointed a well-known environmental activist- Marina Silva. Interestingly, she is one of a record number of 11 women appointed to his cabinet. Silva has been named Environment Minister. A role she held in Lula’s previous presidency where she decreased rapidly the rate of deforestation in the Amazon. Unfortunately, her boss at the time was in cahoots with the agribusiness trade so she resigned.

Bolsonaro reached a 15-year high of deforestation two years ago. In contrast, Lula is extremely popular pushing for zero deforestation in the Amazon by 2030. This is huge for Brazil and the rest of the planet.

With the New Year, it is good to look back and see the small steps that have happened recently. Now, we can put the next step forward. Maybe by this time next year, we’ll be talking about even bigger leaps.

Here’s to a sustainable future!