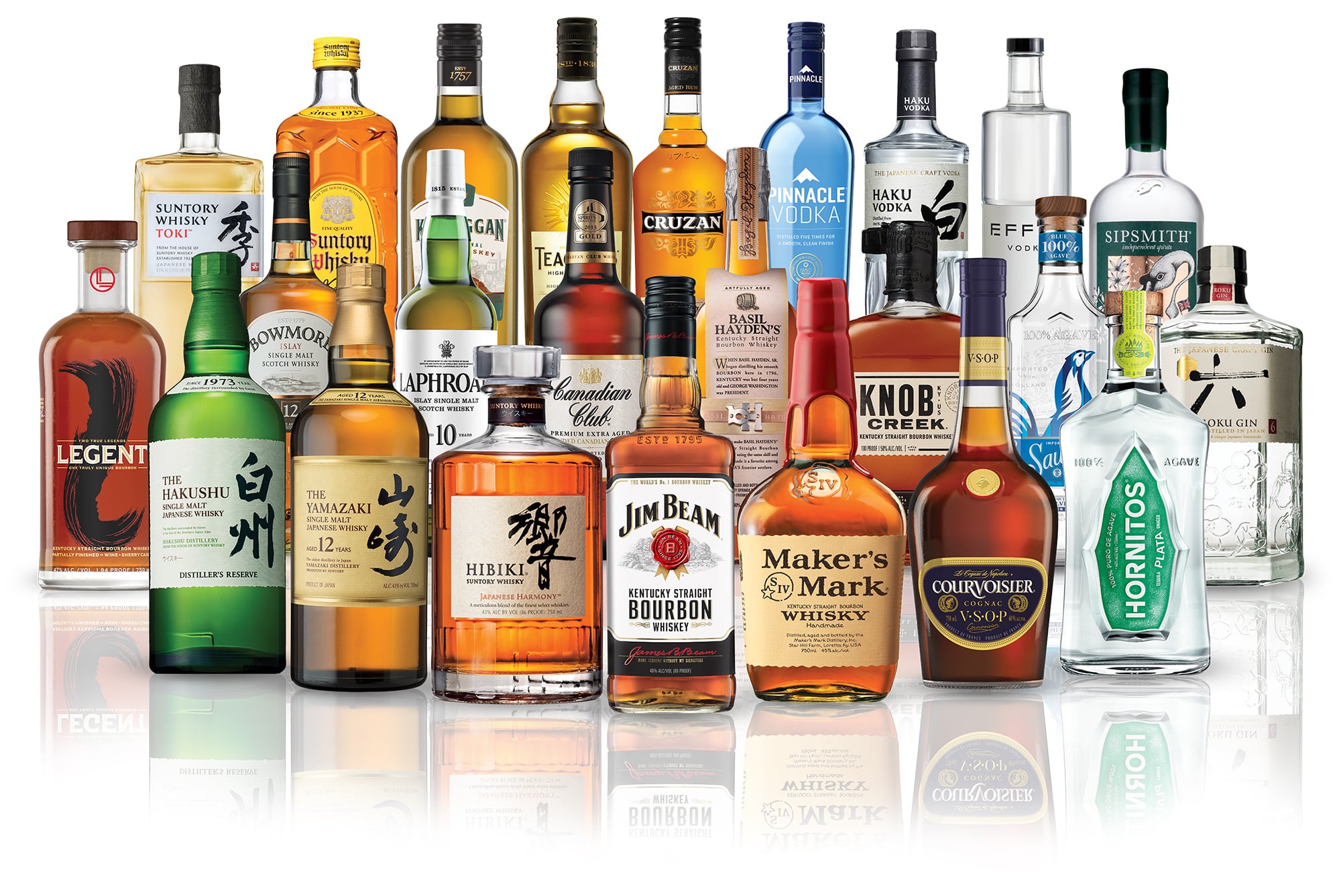 The project, named ‘Proof Positive’, lays out the company’s sustainable and ethical ideals and goals for the coming years. The targets are divided across three main areas: environmental sustainability, customer choice and social diversity.

The company has also pledged to plant 500,000 trees annually by 2030, which represents more than is used to create whiskey barrels and only working with suppliers using sustainable practices by 2040 and using 100% recyclable packaging with 40% recycled materials by 2030.

The COVID-19 pandemic has elevated consumers focus on sustainability and willingness to pay out of their own pockets – or even take a pay cut – for a sustainable future, according to a new IBM Institute for Business Value (IBV) survey of over 14,000 consumers in nine countries. 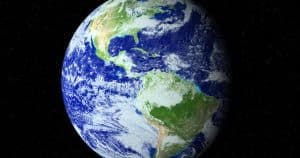 Nine out of ten consumers surveyed reported the COVID-19 pandemic affected their views on environmental sustainability, and COVID-19 was the top factor cited in influencing their opinion more than others presented, such as widespread disasters due to weather events and news coverage on the topic.

Despite the COVID-19 pandemic’s financial impact on many individuals, 54 per cent of consumers surveyed are willing to pay a premium for sustainable and/or environmentally responsible brands.

A sustainability rating agency has downgraded JP Morgan Chase after the US bank was revealed to be funding the failed European Super League (ESL) breakaway attempt.

Six of England’s wealthiest clubs, including Manchester United, Liverpool and Arsenal, were among the 12 European teams that hoped to gain permanent membership in a new tournament. However, the project collapsed following backlash from fans to heads of government across the UK and Europe.

Standard Ethics, which grades corporations on their sustainability and is modelled on credit-ratings agencies, criticised the clubs and the bank.

“Standard Ethics judges both the orientations shown by the football clubs involved in the project and those of the US bank to be contrary to sustainability best practices, which the agency defines according to UN, OECD and European Union guidelines, and take into account the interests of the stakeholders,” it said.

It downgraded JP Morgan from an “adequate” rating to “non-compliant” in light of the ESL. Standard Ethics charges a fee to some companies to rate them based on environmental, social and governance performance, although JP Morgan’s rating was unsolicited.