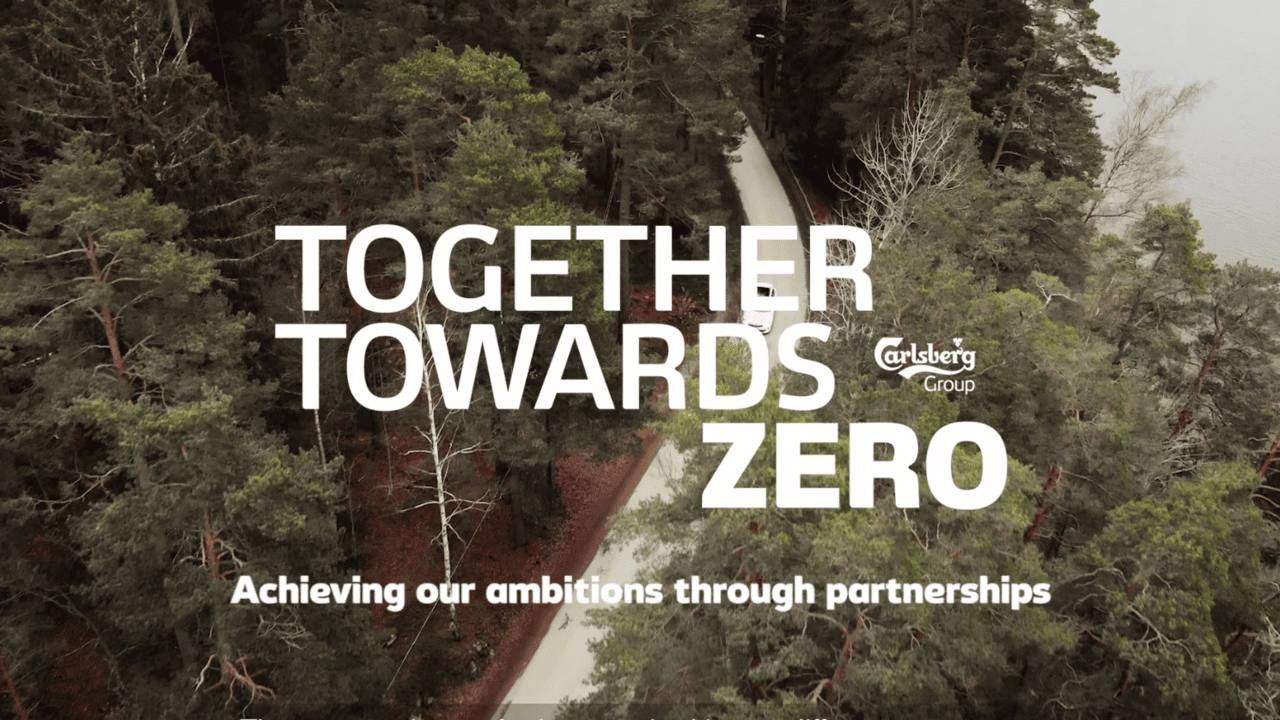 Probably the most sustainable lager in the world

On May 6, Carlsberg is inaugurating a new, revolutionary water recycling plant that recycles 90% of the process water at the Carlsberg brewery in Fredericia, Denmark. This makes the Fredericia brewery the most water-efficient in the world. Learnings from the brewery will enable the group to reach its target to virtually eliminate water waste globally by 2030.

“We have a goal of zero water waste globally in 2030. As a global company, we have a responsibility to support the UN Sustainable Development Goals, and as a brewery, we have a special responsibility to reduce water waste in our global production. The new water recycling plant in Fredericia will generate important learnings that can be implemented across our breweries in the rest of the world,” says Carlsberg Group CEO, Cees ’t Hart.

It is estimated that the water recycling plant will also reduce the brewery’s energy consumption by 10% through its own biogas production and recirculation of hot water, further contributing to the Together Towards ZERO sustainability programme.

EV’s set to dominate the market

Electric cars and vans will be cheaper to produce than conventional, fossil fuel-powered vehicles by 2027, and tighter emissions regulations could put them in pole position to dominate all new car sales by the middle of the next decade, research has found.

By 2026, larger vehicles such as electric sedans and SUVs will be as cheap to produce as petrol and diesel models, according to forecasts from BloombergNEF, with small cars reaching the threshold the following year.

The report’s timeline for cost parity is more conservative than other forecasts, including one from the investment bank UBS, which has predicted that electric cars will cost the same to make by 2024.

However, forecasters are in agreement that the cost of new batteries will continue to fall in the coming years.

The new study, commissioned by Transport & Environment, a Brussels-based non-profit organisation that campaigns for cleaner transport in Europe, predicts new battery prices will fall by 58% between 2020 and 2030 to $58 per kilowatt-hour.

A reduction in battery costs to below $100 per kWh, is viewed as an important step towards greater take-up of fully electric vehicles, and would largely remove the financial appeal of hybrid electric vehicles, which combine a battery with a conventional engine.

Arla Pro, the foodservice division of dairy cooperative Arla Foods, has teamed up with the Sustainable Restaurant Association (SRA) to publish a new guide to help chefs cut down on food waste ahead of the re-opening of restaurants across the UK next week.

The War on Waste guide, published today, provides kitchen staff with “tricks and tips” on how to save money and significantly reduce their carbon footprint by reducing the amount of food that is thrown away, the partners said.

Arla Pro and the SRA calculate the average kitchen can save £10,000 a year by tackling food waste, and as such claim, the recommendations in the guide are more pertinent than ever as the hospitality industry prepares to re-open next week with “margins tighter than ever”.