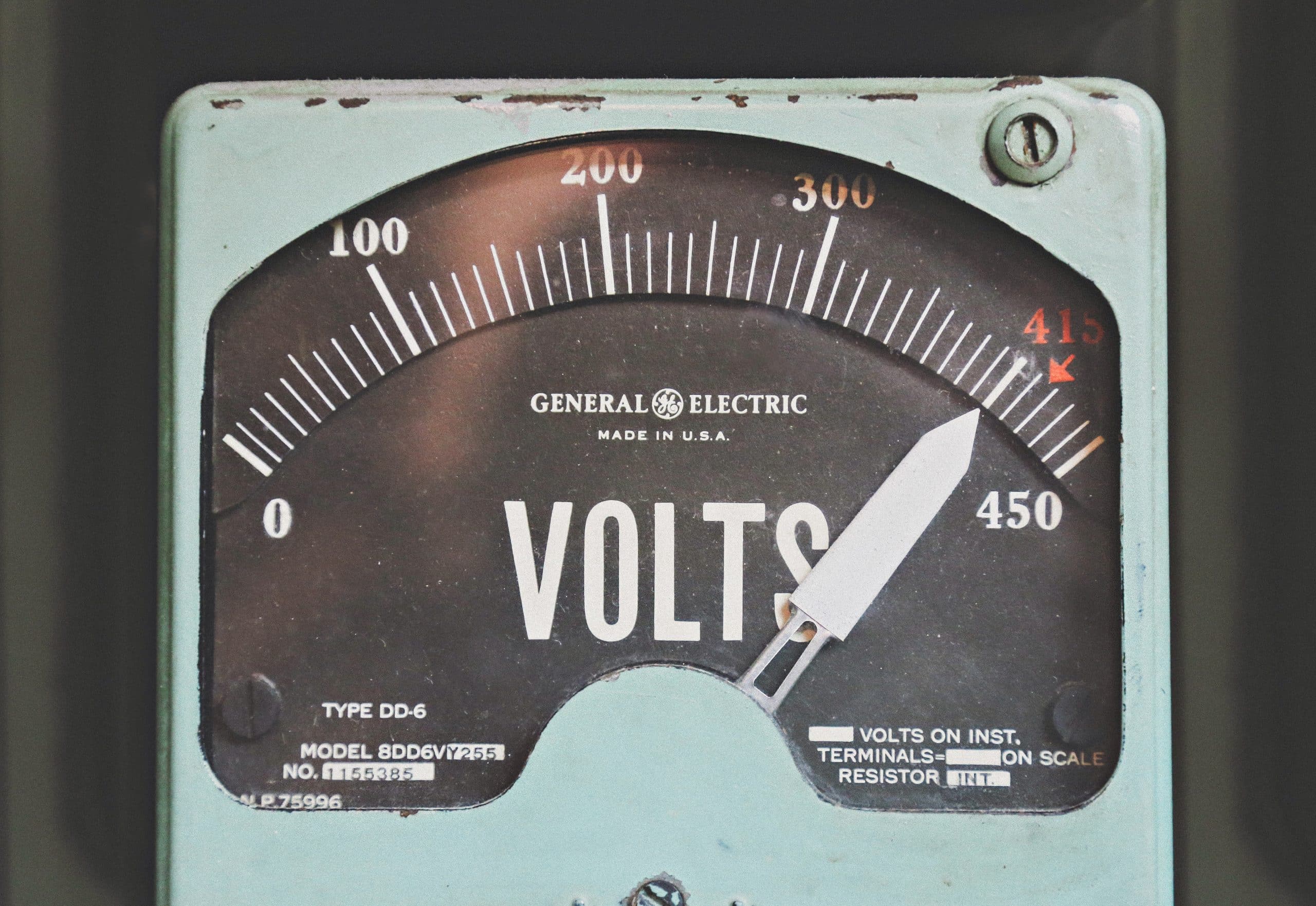 A new $24 million (£17.4m) pilot programme to support the decarbonisation of affordable housing in New York City has been launched.

It will create a streamlined funding process to cover the costs of electrifying existing buildings regulated by the New York City Department of Housing Preservation and Development (HPD) as well as implementing other performance improvements such as building envelope and hot water distribution, which help reduce energy consumption.

An agreement has been announced between HPD and the New York City Department of Housing Preservation and Development to collaborate on the project, which supports the state’s goal to reduce greenhouse gas emissions by 85% by 2050.

The pilot programme is expected to support upgrades in around 1,200 living units of affordable housing and benefit 3,000 low to moderate-income residents.

New York Governor Kathy Hochul said: “The climate crisis is a global problem that demands a global response and that’s why it’s so important that New York State and New York City pool their resources and work together to reduce carbon emissions.

“This new partnership between NYSERDA and HPD will make it easier for affordable housing developments in New York City to access funding and retrofit their buildings for clean energy usage. Partnerships like this are moving us closer to achieving the state’s ambitious climate goals as we continue to seek out new and innovative ways to incorporate clean energy into our daily routines and lives.”

Great Britain’s energy regulator has launched a £450m fund aimed at innovative projects that will help the country meet its net-zero climate targets.

Ofgem will make the money available to energy network companies that are trying to ensure homes and businesses are going green.

The £450m fund will be available over the next five years but could be extended if strong plans are presented, Ofgem said.

Ofgem said the ideas would need to be “bold and ambitious”, have the potential to be rolled out at scale across the UK, and could range from heat pump installations to developing battery storage technology.

Funding will be considered for projects that cover heating and transport, data and digitalisation, and “whole system integration”, which refers to the entire journey of electricity from plant to plug.

“What we need, more than ever, to reduce greenhouse gas emissions and reach net zero, is innovation,” said Jonathan Brearley, Ofgem’s chief executive. “The strategic innovation fund means cutting-edge ideas and new technologies become a reality, helping us find greener ways to travel and to heat and power Britain at low cost.

The government announced separately that it will start offering carbon reduction workshops and “practical net zero advice” to thousands of businesses across the UK from Tuesday.

Researchers have tracked a 12.4% drop in carbon emissions from global businesses in 30 countries during Covid lockdowns that kept people out of energy-intensive offices and shops. However, the ULI Greenprint Center for Building Performance says “emissions dipped briefly during the pandemic, but rebounded quickly” putting pressure on companies and households to take further steps to go green.

The workshops will be run by the net-zero certification group Planet Mark, which has worked with companies and will travel across the country in an electric bus. The Department for Business, Energy and Industrial Strategy said it would help “raise awareness among the business community about the urgent need for firms to cut their carbon emissions”.

However, the workshops will only run until the end of the Cop26 climate conference in November, sparking criticism from climate campaigners at Greenpeace, who said it was further evidence that Boris Johnson’s commitment to climate action is “wafer-thin”.